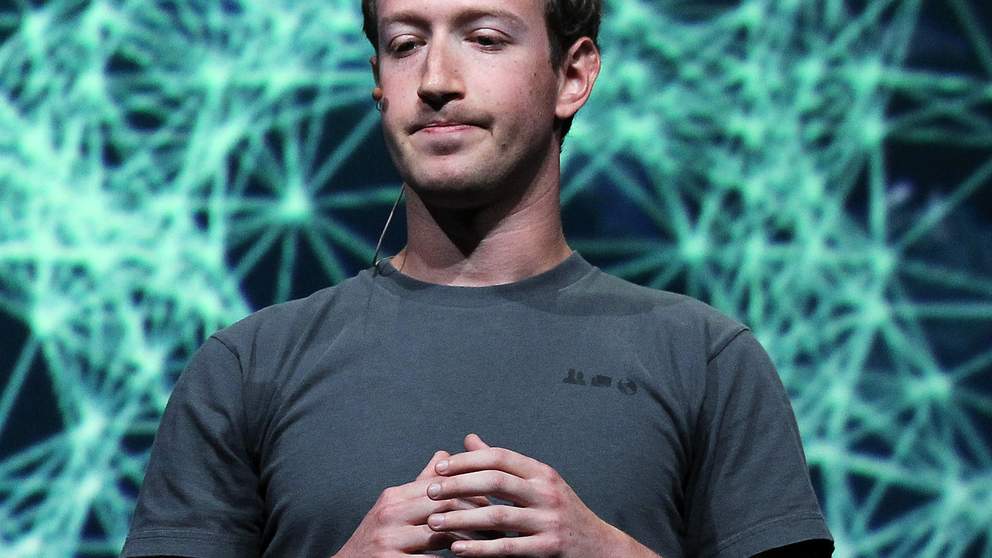 Some reports suggested that the 2012 hack of LinkedIn may have been responsible for the breach.

Last month it was reported that 117 million LinkedIn username and password combinations stolen four years ago were being sold on the dark web for 5 bitcoins – worth about $2,300 (£1,595).

The passwords were encoded, but in a form that appears to have been relatively easy to unravel.