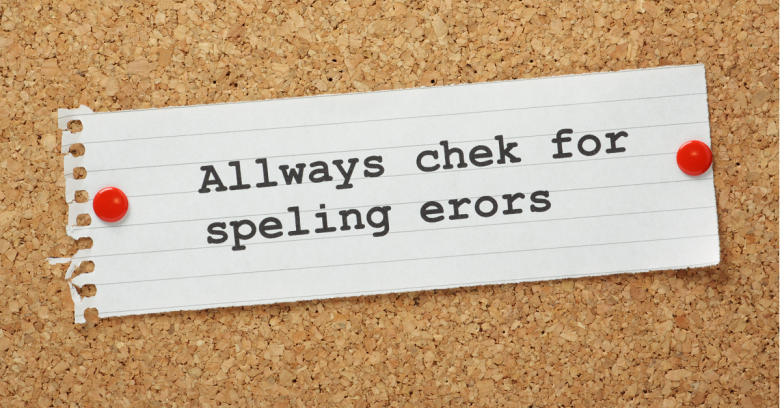 Cyber bank robbers have drained $101 million from Bangladesh’s central bank – an enormous heist as it is, but one that could have netted the crooks $1 billion if they didn’t get caught when they misspelled the name of one of the places they were trying to transfer money to. After they slipped past the bank’s security systems, the crooks allegedly masqueraded as Bangladeshi officials to submit a series of requests for the New York Federal Reserve to transfer large sums of money from its account in the country. Bangladesh Bank told the Financial Times that it was defrauded for a total of $101 million in bogus transfers. The last payment request was for $20 million, with the hackers instructing … END_OF_DOCUMENT_TOKEN_TO_BE_REPLACED